Unassuming physics teacher Akif's homeroom is even more unruly than usual when he suddenly announces, "from now on you are my hostages." With Akif’s touch of a button, a violent explosion separates their classroom from the rest of the school. Akif informs his students that there are many more bombs stashed throughout the school, and, now that he has their attention, he intends to give them one final "lesson in humanity".

The teacher will keep his class hostage until they face the truth behind the death of their classmate Rüya, a popular student-athlete who seemed to have it all until everything came crashing down following multiple scandals. This rapid rise and fall ended with the young girl’s death.

As the students slowly uncover the background of their classmate’s death and admit their own guilt, a growing crowd on social media follows along. Once the mystery is revealed, it is clear that the teacher's lesson is not just for his students but for the whole world — honesty, empathy and compassion remain the most important and powerful human values. 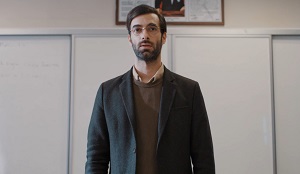 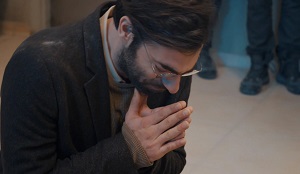 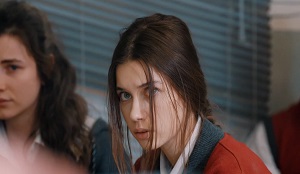 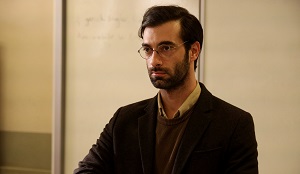