After years of countless experiences a worldwide famous economist has determined that the world is divided into four groups of people.

According to him; “idiots” make up the majority. The ones who neither contribute to themselves nor to the world. The remaining small fraction is divided into three; victims, bandits and the intelligent.

Our story is not interested in idiots and victims.

It talks about the universal war between bandits and the good ones.

On one side there’s Oya and on the other side there are Merve and Pelin who are obviously bandits that have always been victorious. Arzu’s side is not obvious. Arzu’s mission is to make us question if people are good because they don’t have the strength to be bad or simply because they are good and conscientious…

Are bandits really the winners? Or is it the good ones that ultimately win? 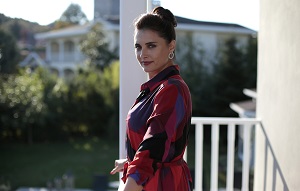 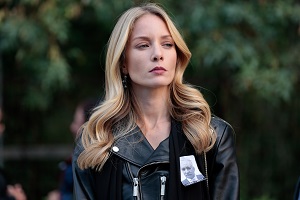 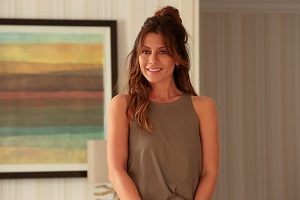 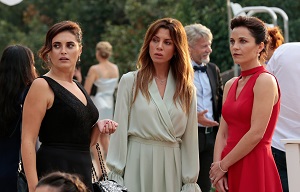 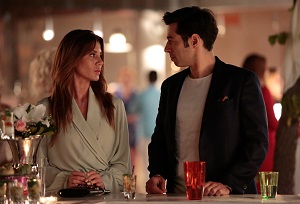